Trust in the travel industry has plunged to a record low as airlines and holiday companies continue to deny and delay refunds for coronavirus cancellations, according to Which?

The consumer champion says its Consumer Insight Tracker shows that trust in airlines and holiday companies has dropped from a net score of nine in February 2020 to minus 12 in May 2020 – a drop of 21 points.

This is the lowest score ever recorded in the seven years that the data has been collected. 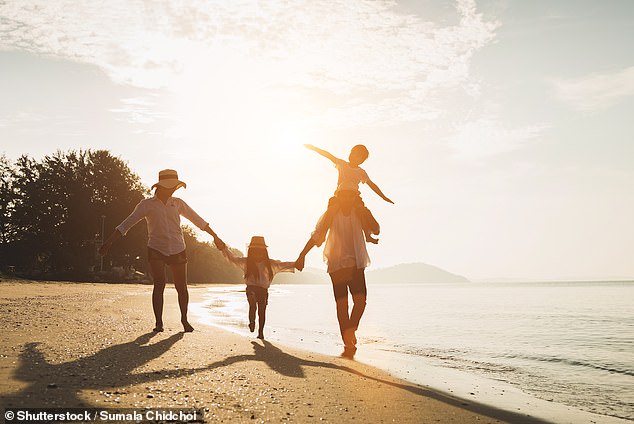 Trust in the travel industry has plunged to a record low, according to research by Which?

Which? surveyed over 2,000 people about their level of trust in airlines and holiday operators between May 13 and 15 – eight weeks after the UK’s lockdown grounded most international travel.

Just one in five (22 per cent) said they trust these industries, while 34 per cent said they did not trust them, giving a net score of -12.

This is in comparison to three in 10 (32 per cent) people saying they trusted the sectors in February – just shortly after the coronavirus outbreak began in the UK – and nearly a quarter (23 per cent) saying they did not trust airlines and holiday companies, giving a net score of nine.

Seven in 10 people surveyed by Which? who had booked a holiday or flight prior to the lockdown had some or all of their plans cancelled, with the majority (58 per cent) still waiting for their money to be returned to them.

Under the Denied Boarding Regulations, if you’re due to fly with an airline based in the UK or EU, or are flying from an airport in the UK or EU, you’re protected if your flight is cancelled, and should be refunded within seven days.

For package holidays, the Package Travel Regulations state that customers whose holidays are cancelled by the operator in these circumstances should receive a full refund within 14 days of the cancellation.

Which? says it is only the second time since its records began that the net score for trust in airlines and holiday companies has dropped below zero. 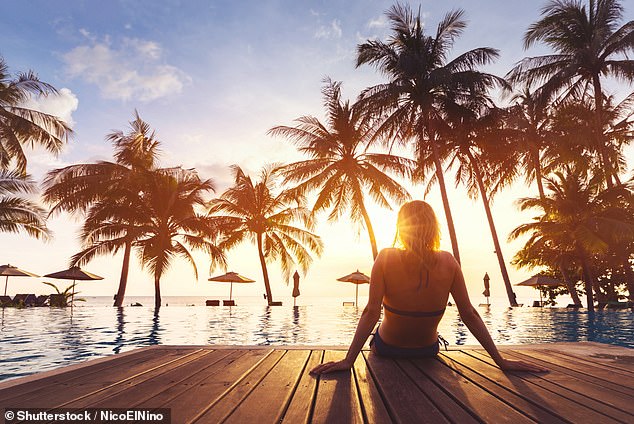 Seven in 10 people surveyed by Which? who had booked a holiday or flight prior to the lockdown had some or all of their plans cancelled, with the majority (58 per cent) still waiting for their money to be returned to them

The only previous occasion net trust in the industry entered negative figures was briefly after the collapse of Thomas Cook in September 2019, when the net score decreased to -1 per cent.

Nearly a month ago, Which? claimed that all of the UK’s major airlines and holiday companies are openly breaking the law by delaying refunds for cancelled trips or removing customers’ refund rights altogether, as they face unprecedented strain due to the coronavirus crisis.

The industry’s own estimates at the time suggested that up to £7billion of travellers’ money is affected.

In that time, the government has confirmed there have been no changes to the law and that all customers are entitled to a cash refund – but Which? says it has taken no significant action to ensure consumers can access the refunds to which they are legally entitled.

Additionally, while the European Commission has since set out how member states can make Refund Credit Notes (RCNs) more appealing by ensuring they are financially protected, the UK government has yet to confirm if RCNs – which are being pushed as a viable alternative to cash refunds for package holidays by the industry body, Abta – are Atol protected.

Which? says this leaves customers who accept one at risk of losing their money should their holiday provider fail, adding further confusion to the situation around refund options.

The findings come on the same day as the UK’s aviation minister and the aviation regulator, the Civil Aviation Authority, are due to face questions on the coronavirus’s impact on flights and travel from MPs on Parliament’s Transport Select Committee.

Which? is now warning that government intervention is essential to prevent any further damage to the industry, and has set out its recommendations in its 10-point plan, which it has shared with the government. It is calling on it to urgently support the industry to fulfil its legal obligations to its customers. 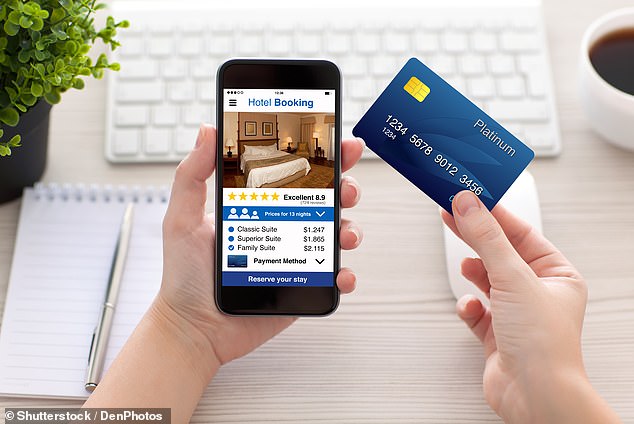 Which? says the government has taken no significant action to ensure consumers can access the refunds they are legally entitled to

The Civil Aviation Authority (CAA) has announced it will be reviewing airlines’ handling of refunds during this crisis and the Competition and Markets Authority (CMA) is investigating cancellations and refunds for UK holiday accommodation. Now Which? is warning that the government and aviation regulator cannot delay taking action against airlines and holiday companies that it knows are breaking the law on refunds for any longer – otherwise trust in the sector will plummet further.

Rory Boland, editor of Which? Travel, said: ‘These latest figures are a damning indictment of the behaviour of many airlines and holiday companies in recent weeks.

‘With customers being told to either wait months for their money back or accept a voucher that may prove worthless if a company fails, it should come as a surprise to no-one that trust has plummeted so drastically.

‘Any further delay risks permanent damage to trust in the travel industry. The regulator must come down strongly on any airlines found to be systemically denying or delaying refunds for cancelled flights and holidays, and the government must urgently set out how it will support the industry and restore trust in the sector.’

I'm tempted to book a holiday: Can I get insurance?

It's official, these are Spain's most beautiful villages so says Los Pueblos mas Bonitos de Espana