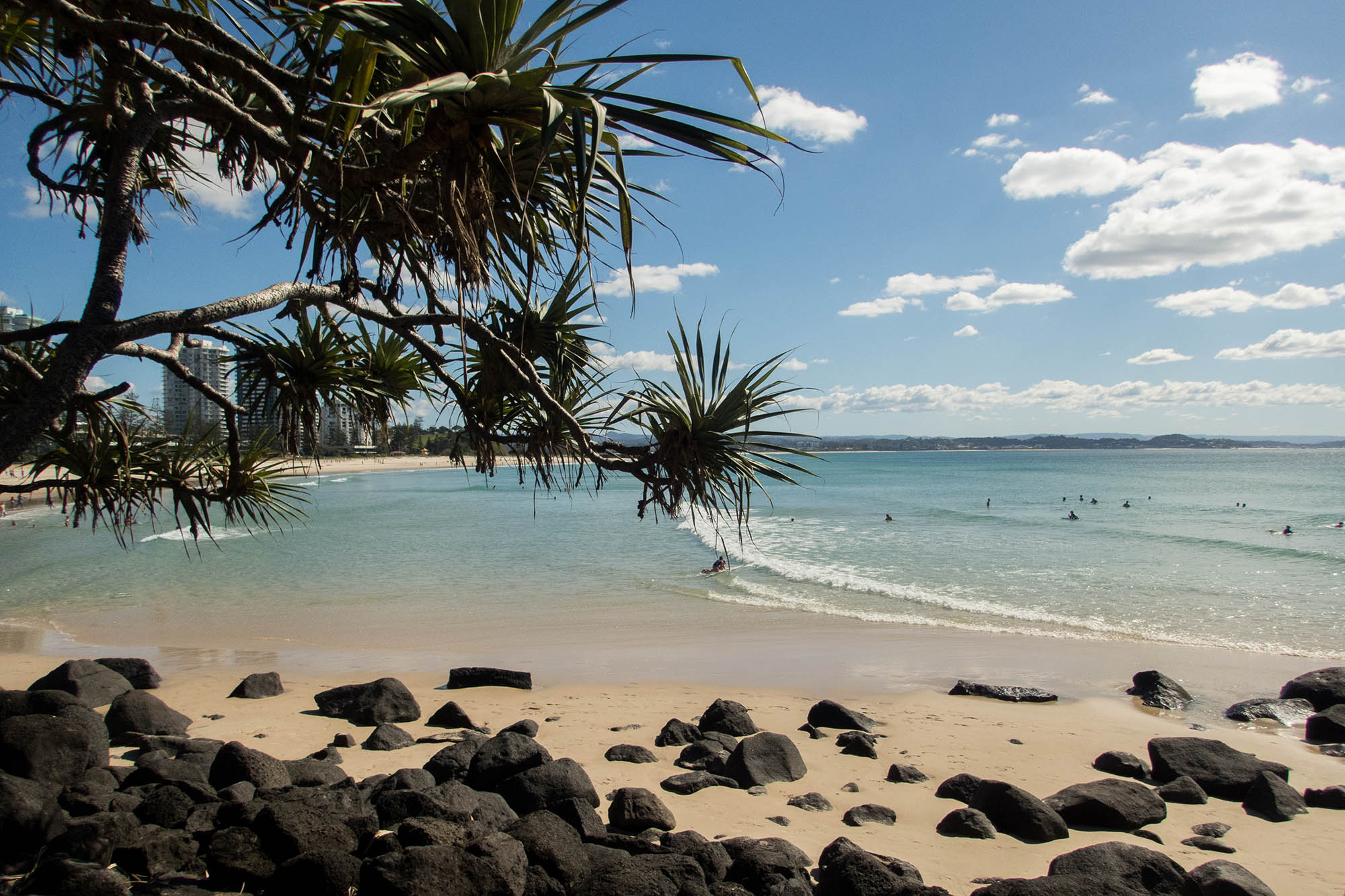 A man was fatally attacked Tuesday by a shark while surfing along Australia’s Gold Coast, officials said.

The victim, a 46-year-old man who was not immediately identified, was pulled to shore by other surfers at Greenmount Beach in Coolangatta, where he was pronounced dead with severe leg injuries, the Sydney Morning Herald reports.

A witness said she saw the man and his surfboard “floating” in the water when three others were trying to rescue him after the attack.

The group then dragged the man and his board onto the sand and awaited help from responding lifeguards.

“He was pretty much already gone by then,” Jade Parker told the newspaper. “From his groin to his knee was just — there was nothing there.”

A police helicopter was dispatched to find the shark, but no sightings were made at the beach, which has nets to deter the animals. However, officials have warned that they do not prevent them from entering waters close to shore.

“Like every Gold Coaster tonight, I am both shocked and saddened to learn of this terrible tragedy,” Gold Coast Mayor Tom Tate said in a statement.

The fatal attack marks just the second fatality on the Gold Coast since the city’s 85 beaches first installed shark nets and drum lines in 1962, the Associated Press reports.

Throughout Queensland in northeast Australia, two other people have been killed by sharks this summer, including a man at Fraser Island in July, the Sydney Morning Herald reports.

Another surfer at the beach told 9 News he was filming his teenage son in the water when he heard people yelling “shark, shark, shark.”

“I looked around the thought maybe it’s a dolphin,” Leo Cabral told the station. “I looked again at my son and with my camera, I zoomed in next to him to his left and I saw a board and the guy was laying down in the water.”

Cabral said he “couldn’t feel” his body as he then screamed for his 13-year-old son to get out of the water.

“Everyone was running around, there were kids crying on the sand,” Cabral continued. “A few people were standing by and we watching and couldn’t believe what they were seeing. It was so sad, it was really said.”

Fauci: I would ‘still put my money’ on vaccine by November or December