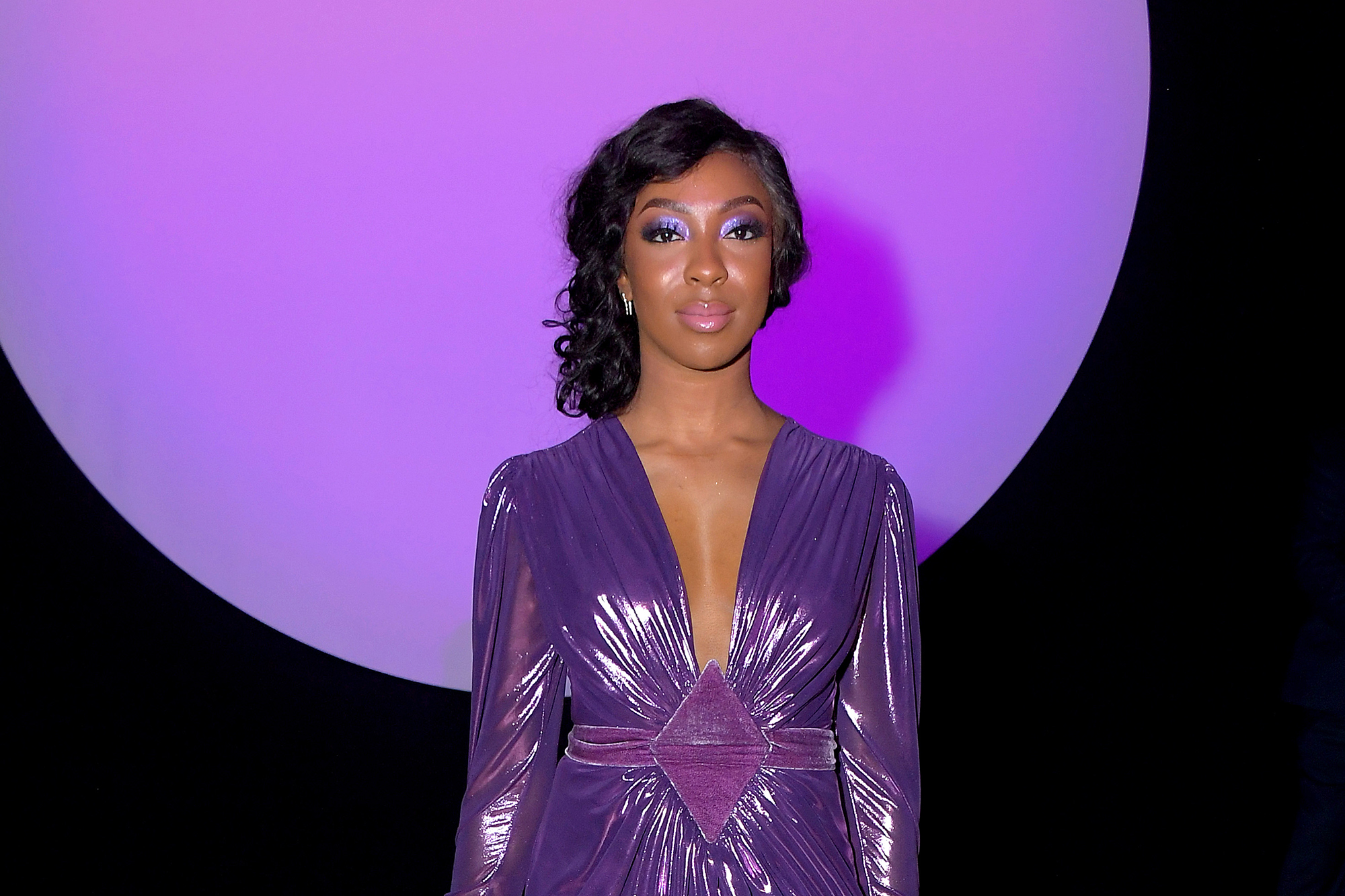 “Saturday Night Live” featured player Ego Nwodim has been upped to a repertory player ahead of NBC late-night program’s 46th season, I have learned. A rep for “SNL” did not respond to a request for comment.

It has become customary for “SNL” to promote the featured players who have made it to their third year on the show. Nwodim was the only second-year featured player last season. She was joined by new “SNL” cast additions Bowen Yang and Chloe Fineman.

Nwodim has stood out in her first seasons on “SNL” with memorable characters, including L’evanka Trump on the Them Trumps parody. Her impersonations include Tiffany Haddish.

Until joining “SNL,” Nwodim was a regular cast member at UCB, where she also performed her one-woman show “Great Black Women…and Then There’s Me.” Nwodim was named one of the New Faces at the 2016 Just for Laughs festival.

“SNL,” which switched to “At Home” editions after the coronavirus pandemic shut down production in March, has been gearing up for the new season, with discussions about safe ways for the show to return to the studio. Details about the venerable sketch show’s new season are expected to be announced soon.