By Sam Mcevoy For Mailonline

Maro Itoje has admitted that he felt ‘uncomfortable’ after Swing Low, Sweet Chariot was introduced at Twickenham for when two of England’s black wingers Martin Offiah and Chris Oti scored tries in the 1980s.

The iconic anthem, which has ties with slavery, is being reviewed by the Rugby Football Union, which has launched a wide-ranging probe into racism.

Written by a black slave in the American South during the nineteenth century, the song has long been associated with the England team, with it being sung at home games for several decades. 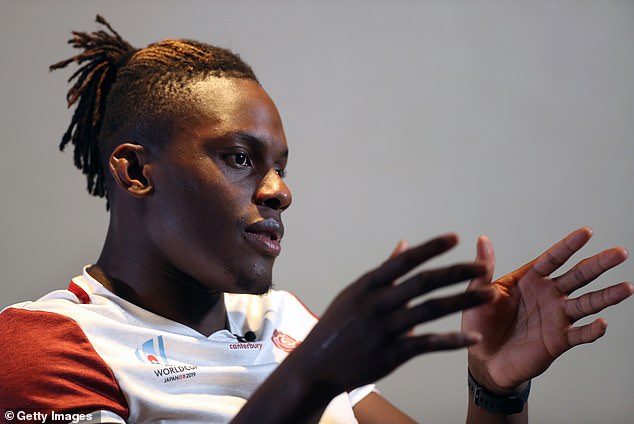 However, current England international and Saracens star Itoje believes fans need to be educated on the song’s origins and its context.

He told the BBC: ‘The context in which it was originally sung was with african american individuals where they were singing it as a song to try and give them strength, give them hope.

‘What makes me uncomfortable was its introduction with it being a song for Martin Offiah, with it being sung for Chris Oti, which are obviously two black players who played the game at Twickenham.

‘It’s a great opportunity to educate people about the context of that song.’

The RFU announced earlier this month that fans could be banned from singing the song in the future, as it looks to ‘accelerate change and grow awareness’. 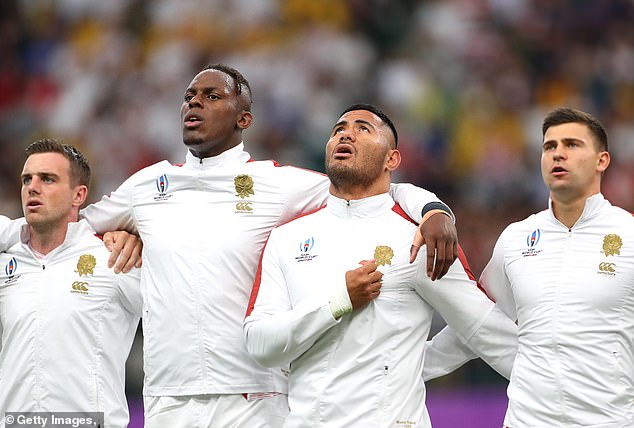 A spokesperson said: ‘The Swing Low, Sweet Chariot song has long been part of the culture of rugby and is sung by many who have no awareness of its origins or its sensitivities.

‘We are reviewing its historical context and our role in educating fans to make informed decisions.’

However, Itoje believes banning the chant outright won’t work and insists educating supporters on the song’s background is the solution to raising awareness.

He added: ‘I’m not too sure if banning works because you can’t really regulate what comes out of people’s mouths but I think people should be educated about the background of the song and it will then be down to any individual if they want to sing it or not.’