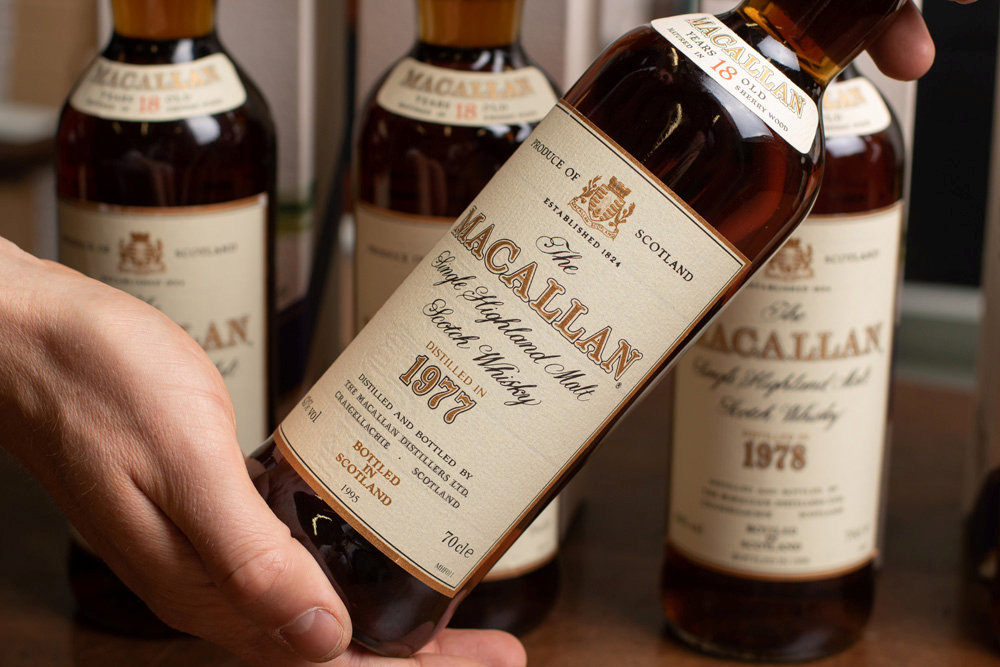 A man in England is planning to purchase a home using money from the sale of 28 bottles of whiskey his father gifted to him each year for his birthday.

The collection of Macallan single malt obtained by Matthew Robson, of Taunton, is worth about $53,000, BBC reported. Robson’s father, Pete, had forked over about $6,500 for the booze.

“Each year I received it as a birthday present,” Robson told the outlet. “I thought it was quite a quirky little present as I was slightly too young to start drinking.”

He continued: “But I was under strict instructions, never, never to open them and I tried my hardest and succeeded and they’re all intact.”

The collection is being sold by whiskey broker Mark Littler.

Littler told BBC that the whiskey has generated “a lot of interest already” from prospective buyers in New York and Asia.

“The value of Macallan has risen massively over the last five to 10 years,” Littler said. “To have such a vast collection of bottles is the real selling point of these.”

Barr: A COVID-19 lockdown would be ‘greatest intrusion on civil liberties’ since slavery