By Ben Spencer, Medical Correspondent For The Daily Mail

Thousands will get a ‘life-transforming’ cystic fibrosis drug after NHS England struck a rapid deal with its manufacturer.

Health charities feared it would take months for patients to get access to Kaftrio after pharmaceuticals firm Vertex and NHS bosses took four years to agree a deal for a previous treatment.

But this time – despite the breakthrough drug’s six-figure price – the deal was reached weeks before a licence was even granted. 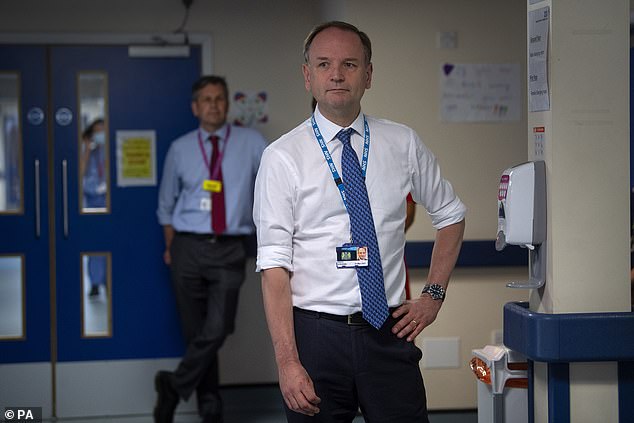 The landmark deal means doctors can prescribe the triple therapy to English patients as soon as the European Medicines Agency grants a licence.

Sir Simon Stevens, NHS England chief executive, said: ‘This is a potentially transformational treatment for cystic fibrosis and I am proud that… NHS patients will be among the first in Europe to benefit.’

Around 60 per cent of the 10,000 people in England who have cystic fibrosis, a genetic disorder mostly affecting the lungs, are likely to benefit from the drug, which improves lung function and has been available in the US since October. 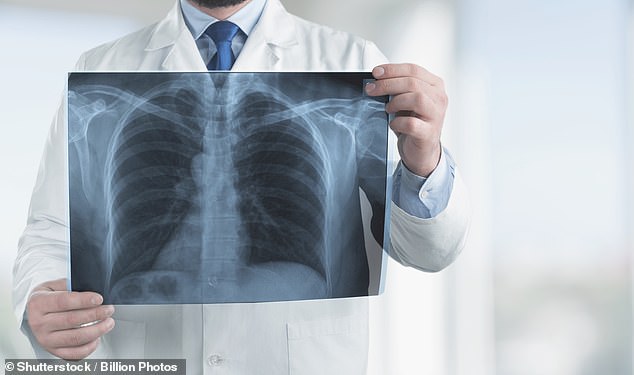 An estimated 60 per cent of the 10,000 people in England who suffer from cystic fibrosis, which mostly affects the lungs, are expected to benefit from the drug (stock image)