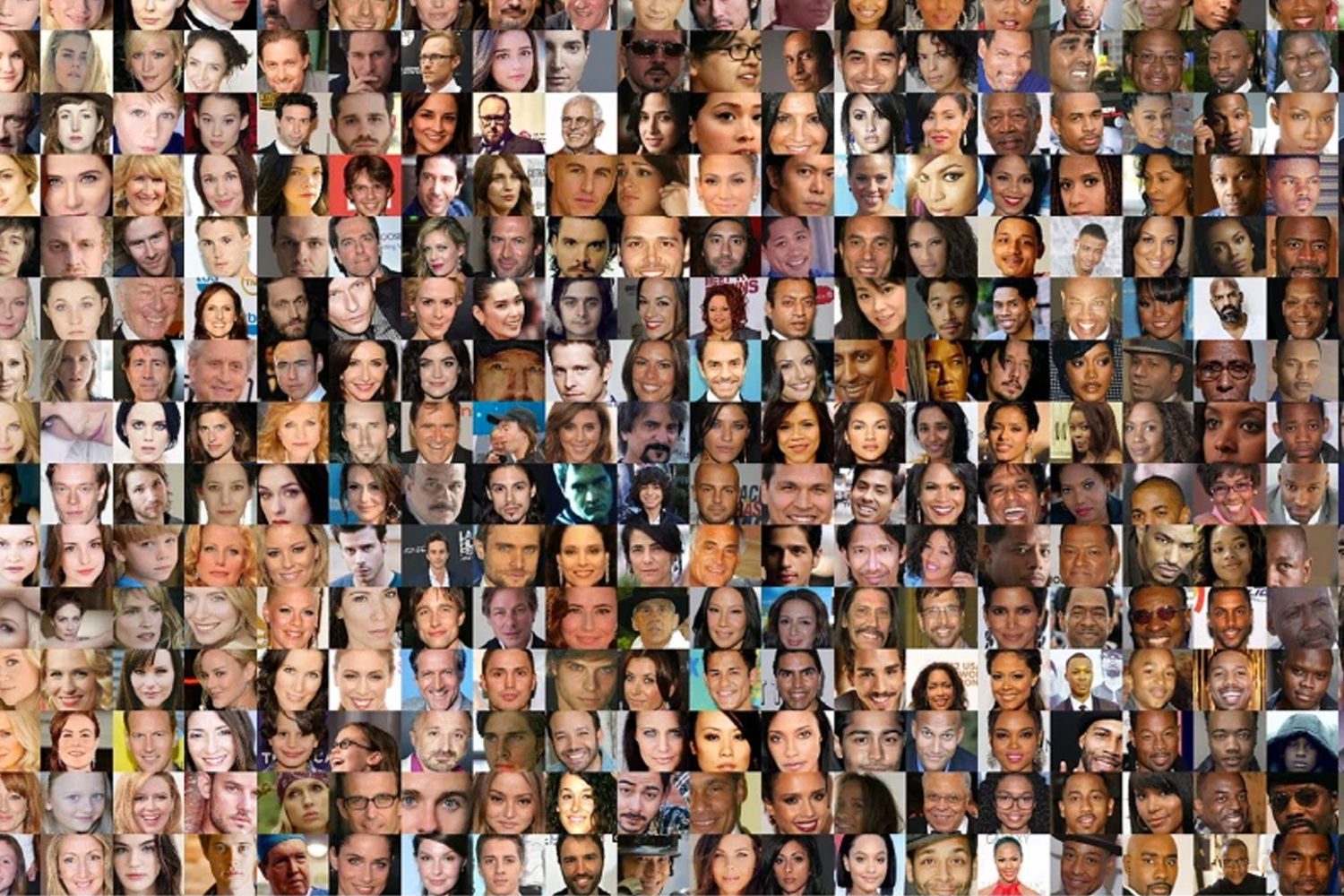 Hollywood is casting more light-skinned actors for major roles in movies to appeal to Chinese audiences following the Communist Party allowing more foreign films in the country, according to a report on Tuesday.

Since 2012, US filmmakers apparently became aware of the aesthetic preferences of Chinese movie-goers — who place a higher premium on light skin — a practice known as colorism, Axios reported, citing a 2017 study.

The researchers concluded that Hollywood is not only influenced by Chinese censors but by cultural preferences, as well.

The study, “Impacts of Chinese Colorism on Hollywood Castings” published by Johns Hopkins University, looked at 3,000 films between 2009 and 2015 and discovered that the flicks made after 2012 showed an 8 percent increase in the number of light-skinned actors in starring roles.

The shift happened in summer blockbusters and action movies that the Chinese government allows Chinese film-goers to see and that are created by Hollywood with the Chinese market in mind.

Other films, like horror and comedy movies — that aren’t produced with the Chinese market’s preferences taken into account –didn’t show the same shift.

The study’s author said a promotional poster for “Star Wars: The Force Awakens” in 2015 that minimized a black actor in the lead role, leading to racism allegations, prompted the examination.

“Colorism does not equate to racism. There may be significant variation in skin tones within races, and colorism may manifest within individuals of the same race,” Manuel Hermosilla and the other co-authors wrote.