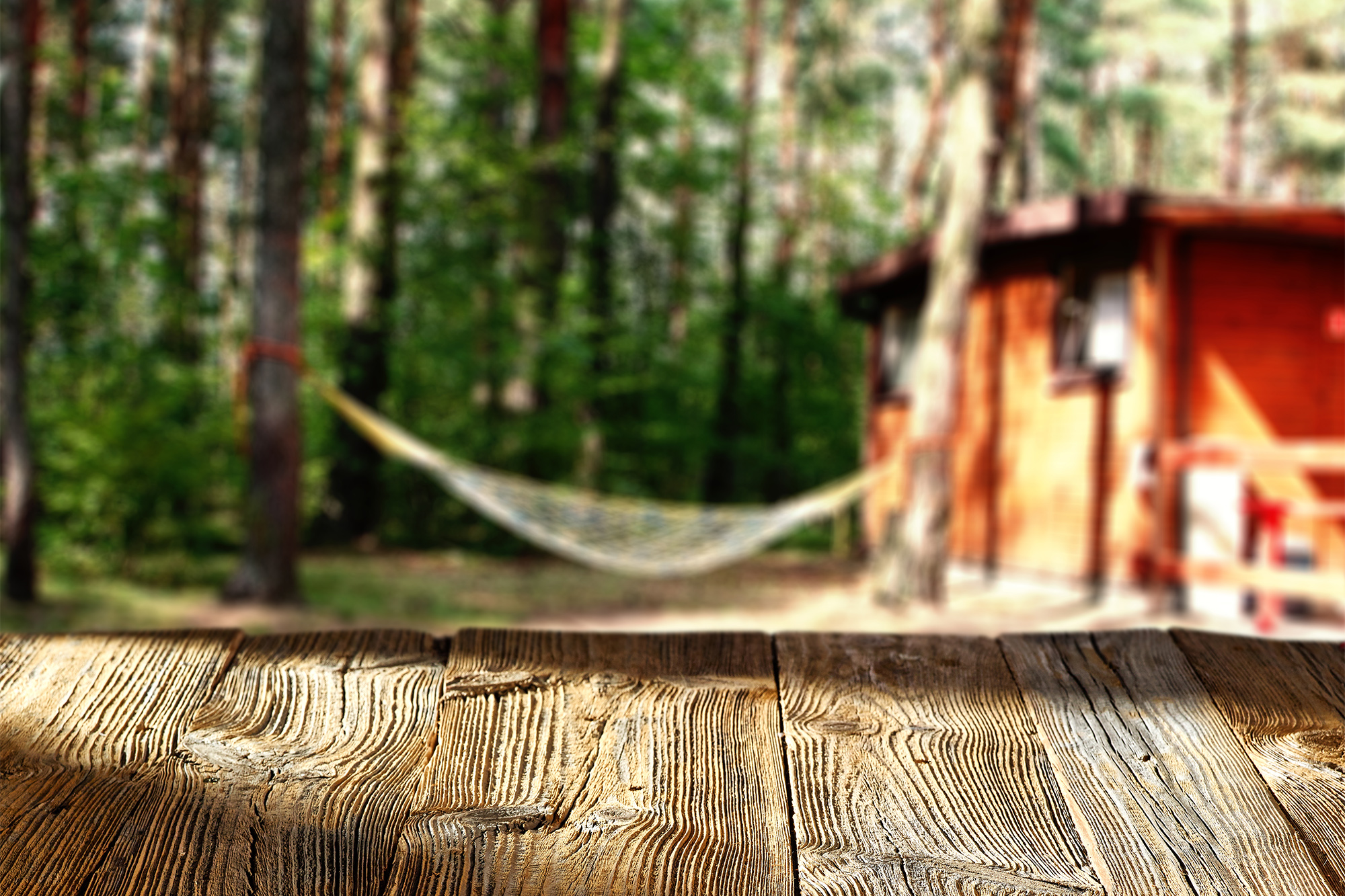 A Georgia sleepaway camp that required masks for counselors was forced to close in June after more than 260 attendees contracted coronavirus, the Centers for Disease Control said.

Out of 344 campers and staff tested for the COVID-19 virus, 260 came back positive in the weeks after the camp closed, according to the CDC’s analysis, which was released on Friday.

The camp — identified as YMCA Camp High Harbour by local outlet WSB-TV — opened its doors to overnight campers on June 21, only to shut down for good six days later.

In that short time, dozens of campers managed to get sick: 51 of the camp’s 100 kids aged 6 to 10 tested positive, according to the CDC. Children accounted for 168 of the 260 positive cases, though older counselors were more likely to contract the disease.

The outbreak occurred despite “multiple” precautionary measures adopted by camp officials, according to the CDC report, but mask usage was not universal and not required for campers.

“SARS-CoV-2 spread efficiently in a youth-centric overnight setting, resulting in high attack rates among persons in all age groups,” the researchers wrote.

“Children of all ages are susceptible to SARS-CoV-2 infection and, contrary to early reports, might play an important role in transmission.”

YMCA of Metro Atlanta officials now say they “regret” the decision to open.

“Attending Camp High Harbour is a tradition numerous generations of Y families look forward to every summer,” the organization said in a statement to NBC News.

“Many of these individuals reached out to the Y to express their desire for us to open our resident camps in an effort to create normalcy in their children’s lives due to the detrimental impact of COVID-19,” the statement continued.

“This weighed heavily in our decision to open, a decision in retrospect we now regret.”