Kolarov has joined on a two-year contract that will keep him at San Siro until he is 36.

The 34-year-old, who won two Premier League titles and the FA Cup during his time at the Etihad Stadium, endured a fractious relationship with some Roma supporters having played for bitter rivals Lazio between 2007 and 2010. 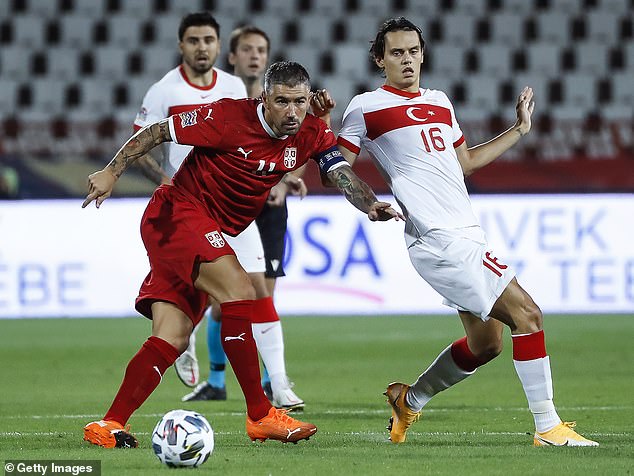 He is said to be excited about linking up with Antonio Conte, who guided Inter to a second-place in Serie A last season as well as finishing as runners-up to Sevilla in the Europa League.

In a statement, Inter said Kolarov’s ‘game is one of motivation and discipline’.

The Serbia captain joins Alexis Sanchez and Achraf Hakimi who have both made permanent moves to Milan this summer. 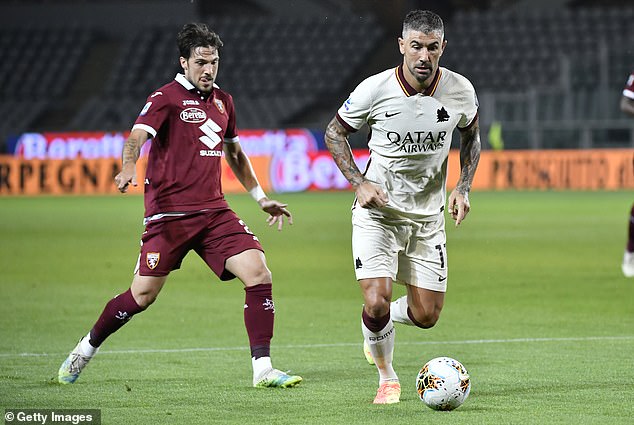 Assistant district attorney, 35, killed after a bus struck her while cycling in Brooklyn

Four countries, three formats, 18 matches, but no fans…. the highs and lows of a crazy summer