A young mother who attacked an elderly nun and her brother in a brutal rampage while drunk and high on LSD has been slammed for ‘staggering’ levels of violence.

Lisa McCormack had been drinking and taking drugs with friends in Dunedin in New Zealand on April 25 last year when she thought her heart was going to stop.

The 23-year-old ran onto South Dunedin Road where a 74-year-old driver and his 80-year-old nun sister were waiting at the intersection of Hillside Road and King Edward Street.

The mother-of-three ran to the car and pulled open the drivers door saying she needed to go to hospital.

When the elderly pair refused to get out of the car, McCormack crawled over the driver and kicked him while crushing the nun passenger, a court heard. 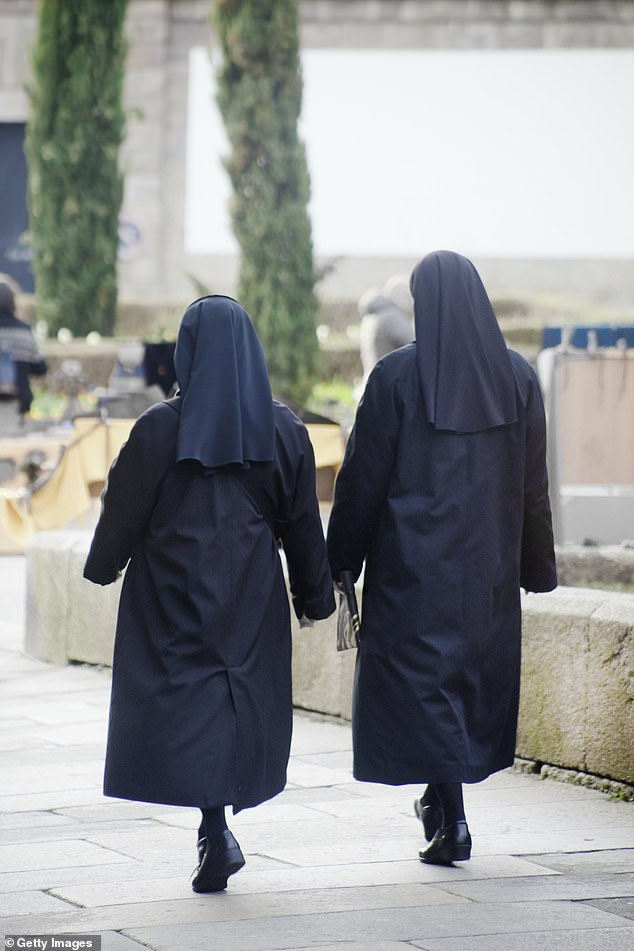 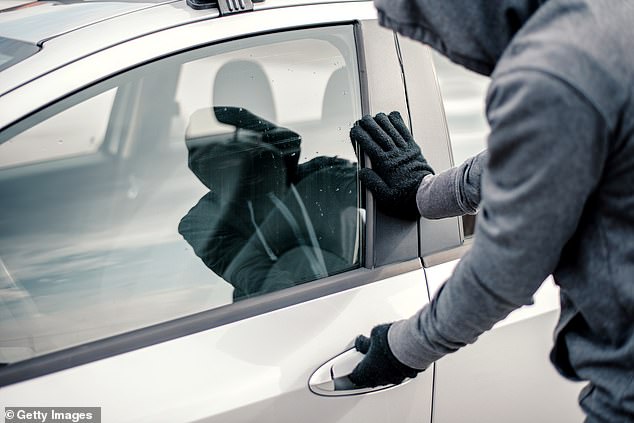 The driver got out of the car and pulled McCormack from the vehicle by her ankles where she was subdued on the footpath by bystanders, before breaking free and trying again to get into the car.

The nun suffered a cracked rib in the incident, while the driver had minor cuts and bruises.

She made an application for early release, but it was denied in June based on a history of previous violence in relationships.

The panel said she did not have an appropriate address and should consider treatment for substance abuse.

They also requested a psychologist’s report before her next appearance in January. 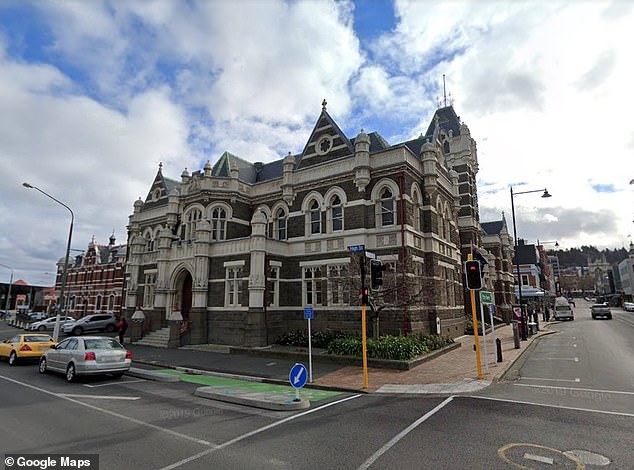 Mystery surrounds the 'suspicious' death of a Chinese student, 19, found in a Sydney unit

Snags are back! famous sausage sizzles will return within WEEKS