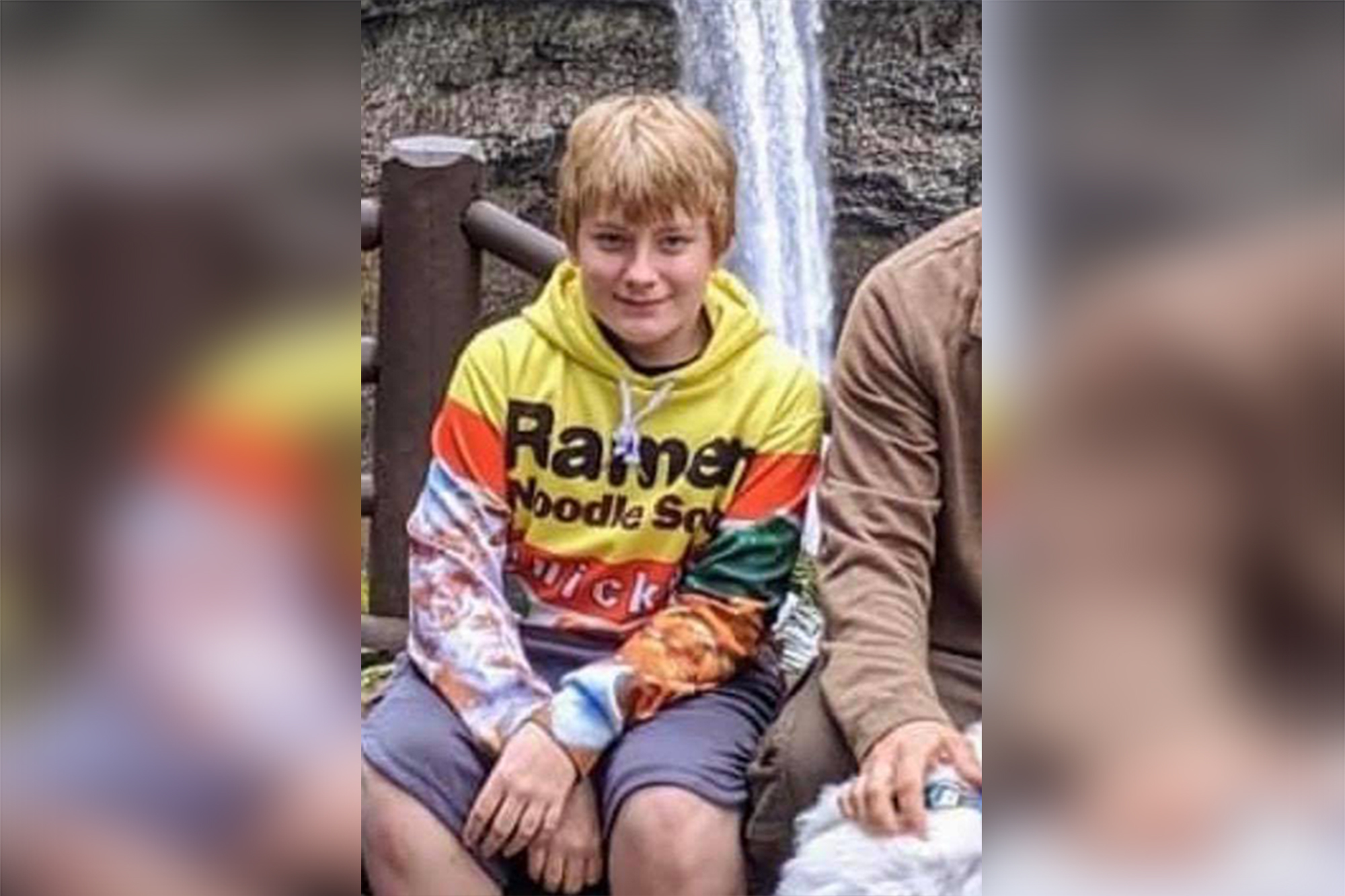 A 12-year-old boy and his dog were killed Wednesday in a fast-moving fire that continues to ravage parts of western Oregon, authorities said.

Police also believe that the boy’s grandmother may have been killed in the fire as well, though her body has not yet been found.

The remains of the boy, Wyatt Tofte, were found in Lyons as wildfires have burned over 200,000 acres of land.

Tofte was with his mother and grandmother when the fires broke out. His mother is currently in the hospital being treated for severe burns, according to KGW8.

His grandmother, Peggy Mosso, has not been found.

“We are devastated to confirm that Wyatt Tofte has not survived … His grandmother, Peggy Mosso, was also taken. She was also a loved and important member of our extended family. We ask for privacy and love right now,” wrote Enchanted Forest, a popular Oregon amusement park which was founded by Tofte’s great-grandfather.

Oregon Governor Kate Brown said in a briefing Wednesday she expects the wildfires will continue to cause devastation across the state and will lead to the greatest loss of property and life in the state’s history.

At least two other deaths have been linked to the fire.