‘The football world is not a mirror of society’: Former Manchester United manager Louis van Gaal says a gay footballer would need to be ‘incredibly brave’ to come out and the pressure would be ‘massive’

Former Manchester United head coach Louis Van Gaal admits that a homosexual footballer would cause a stir and gay players are often afraid of the consequences of coming out.

Van Gaal, who also coached Barcelona, Bayern Munich and the Dutch national team, also suspected that certain players he managed during his career were homosexual but did not confront them about this.

There are currently no openly gay or bisexual male players in the English professional game, though several homosexual players have admitted their sexuality after retiring from the game. 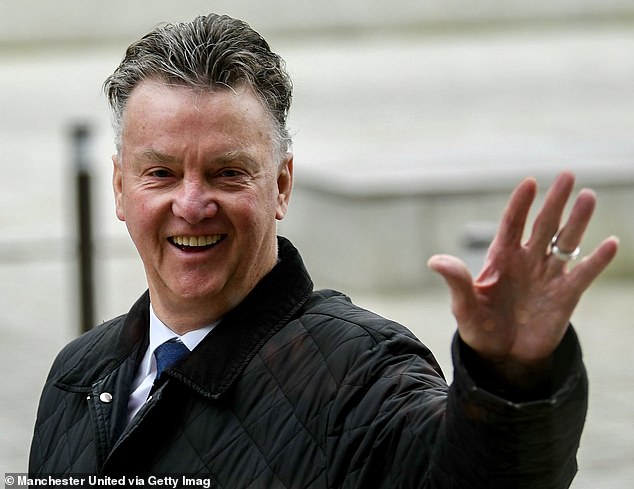 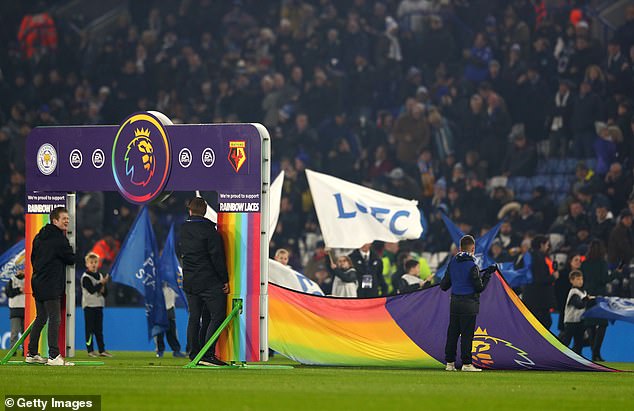 When asked whether he believes there are gay professional players in world football at the moment, the Dutch coach said: ‘Yes, but not many.

‘The football world is not a mirror of society. You need to be incredibly brave and you need to have a lot of strength if you want to come out.

‘Because the football world and today’s angry society seem to deal with a different sexual choice.

‘A homosexual footballer is always afraid for the consequences of coming out. 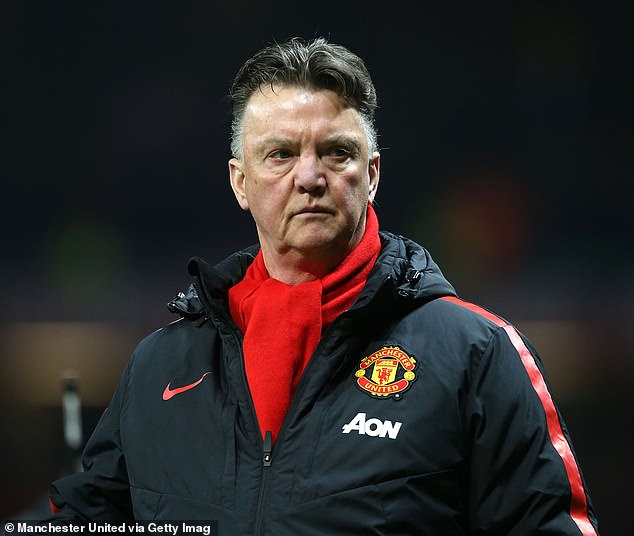 ‘I think if it would stay in the changing room, a player would be willing to share that he is gay.

‘We all pretend to believe that we all have the same rights. But you guys (gay people) don’t have that.

‘I do regret that. A massive part of my own country is still very conservative.’

The topic of homosexual footballers has been serious topic of discussion in recent weeks. Leicester City duo James Maddison and Ben Chilwell said they would welcome a gay footballer in their squad.

Watford striker Troy Deeney claimed that there is ‘probably one gay footballer in every squad’ while Real Madrid and Germany midfielder Toni Kroos said he would not recommend a gay footballer coming out in the current climate. 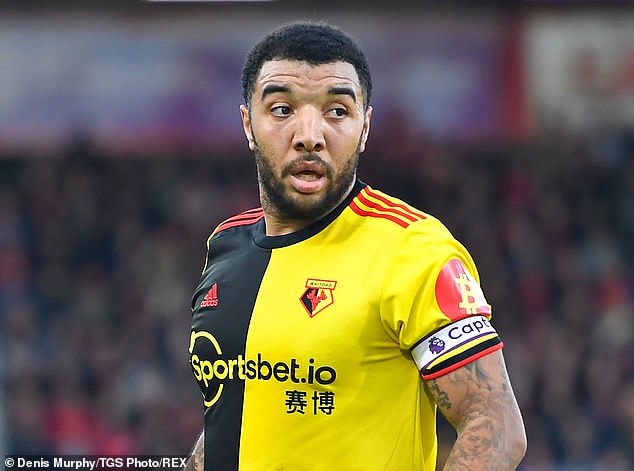 Former footballer and Hull City youth player Thomas Beattie, who hid his homosexuality during his playing days, revealed that the reaction from supporters is a reason why gay players are not coming out.

Van Gaal revealed he was not approached by a single player during his playing or coaching days about their sexuality, which shows the root of the problem.

‘It is better for your own personality to stay close to your own feelings. But when you do come out, the pressure for a gay footballer will be massive.

‘It would cause so much of a stir. You need to take so many hurdles. Can you handle that and will you feel okay with that?

‘In my whole career, in all those years, not a single player has ever told me that he is gay. Really, not one! That says enough.’ 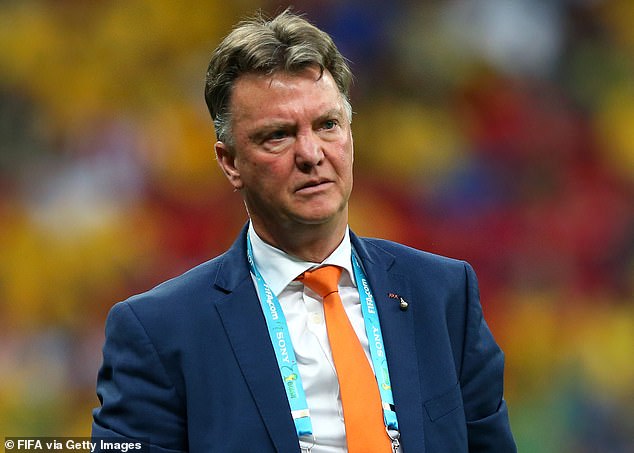 Van Gaal also admitted that he believed some players he coached are gay but did not approach them about it due to fears of exposing their sexuality.

He added: ‘I did often think that players were gay. I have had my suspicions with certain players.

‘But if a player does not want to admit it, it is better that I don’t make his life harder.

‘I won’t say at which club it was, but I worked with players who I thought were gay.

‘I want to protect those players. The majority of them are married to women and have kids. I can’t do that to them by revealing it.

‘I used to ask (players) if they had a girlfriend. Only later I decided to ask if they have a partner.’

Can Lyon beat Juventus to stop everything falling apart?